Jason Brewer is a USDA Biological Science Technician in charge of the field breeding and testing and seed stock maintenance. email: Jason.Brewer@usda.gov 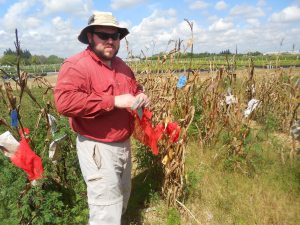 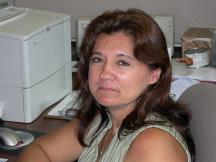 Matthew Smith received his B.A. in Architecture from Clemson University, served in the Air Force as a pilot, and completed his M.S. at NCSU, working on evaluating genotypic variation for response to a growth regulator, and screening diverse maize germplasm for sources of low protein content for metabolic patients. His Ph.D. research focuses on breeding heirloom corns and low protein specialty corns. email: mwsmith6@ncsu.edu 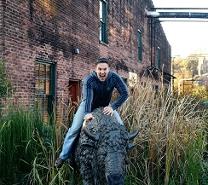 Nicole Choquette received her B.S. degree in earth, society, and environmental sustainability and her M.S. degree in Plant Biology from the University of Illinois. She is a Big 10 Conference track champion and won the Big 10 Distinguished Scholar award. Her Ph.D. project involves genomic selection for adaptation of tropical maize to temperate environments. email: nchoque@ncsu.edu 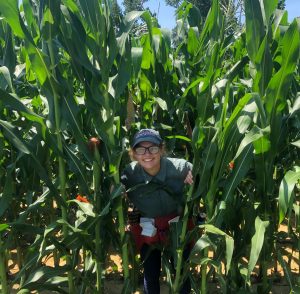 Eric Butoto received his B.S. degree in Agronomy from Iowa State University. He is working on an M.S. degree focused on genomic selection for resistance to Fusarium ear rot in maize. email: ebutoto@ncsu.edu 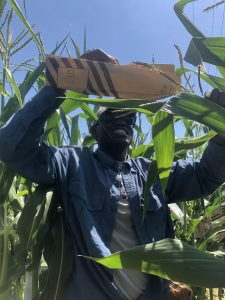 Destiny Tyson received her B.S. degree in Crop Science from NCSU. She is working on a Ph.D. focused on gene editing to speed adaptation of tropical maize to temperate environments. email: dntyson@ncsu.edu 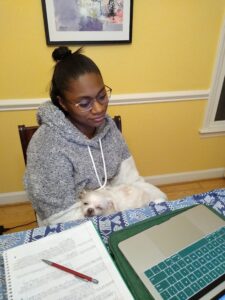 Qiuyue Chen received her Ph.D. from China Agriculture University in the lab of Feng Tian. She was a post-doctoral researcher in comparative quantitative genetics of maize and its wild ancester, teosinte, in the lab of John Doebley at University of Wisconsin. She now is a research associate in the Department of Crop and Soil Sciences, continuing working on domestication quantitative genetics and inbreeding depression of maize and teosinte. She will also work on genotype-environment interactions and genomic prediction in collaboration with the maize Genomes to Fields Project. email: qchen29@csu.edu

Jim Holland is the project leader for the USDA corn breeding and genetics program at NCSU. He obtained a B.A. in Biology from Johns Hopkins University, an M.S. in Plant Breeding and Plant Genetics from the University of Wisconsin-Madison, and a Ph.D. in Crop Science at NC State University. email: Jim.Holland@usda.gov 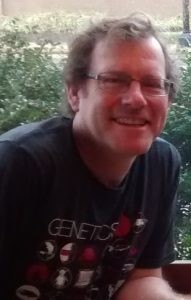 Project members through the years 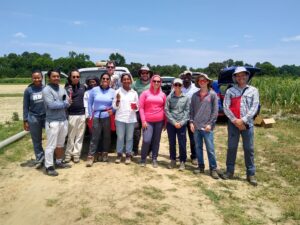 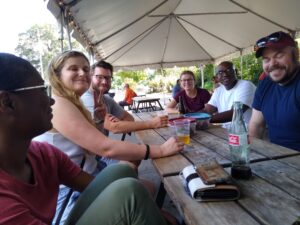 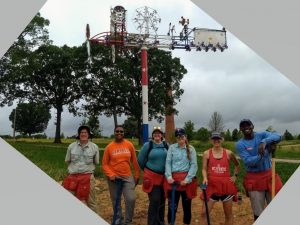 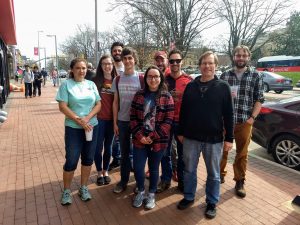 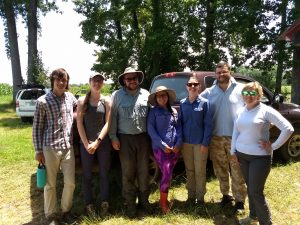 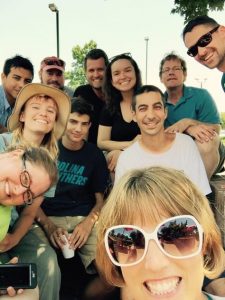 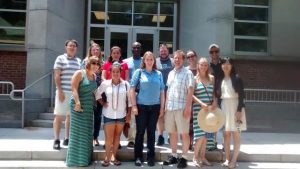 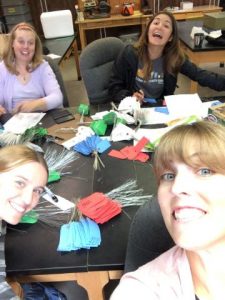 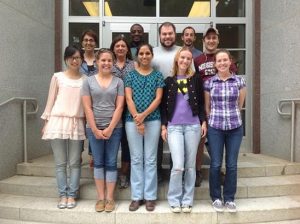 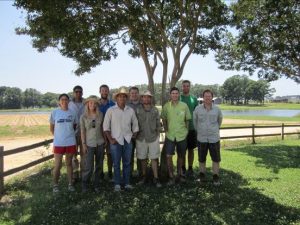 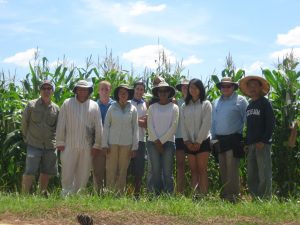 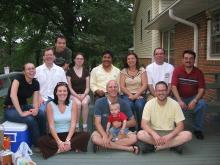 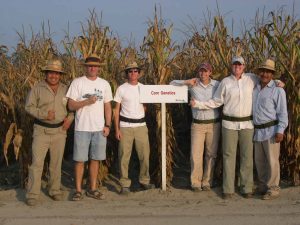 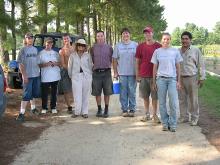 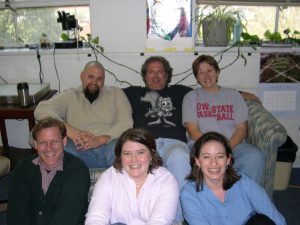 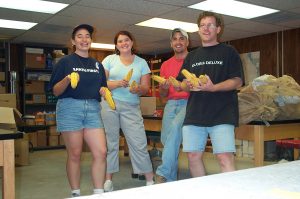